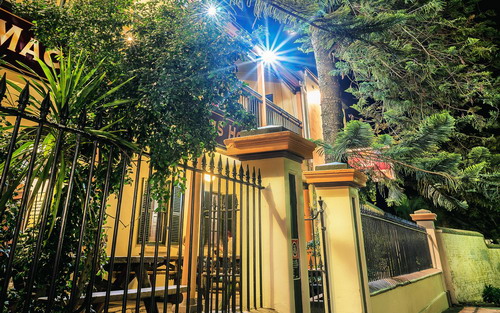 Foggy nights in Windsor are pretty eerie.  The old houses in the centre of town give off a spooky vibe and the river is inky.

A few years back I did a ghost tour around Windsor.  Back then the guide was still able to take us down to the cellar of the Macquarie Arms Inn.  The cellar felt cramped and musty and was doubling as a storeroom. As we inched around wine boxes and beer kegs our guide shone her torch through a partially collapsed hole in the wall.  This she suggested was the notorious rum smuggling tunnel.

Let's step back a bit now.  For those of you you aren't familiar with the Macquarie Arms, its main claim to fame is that its the oldest pub in Australia (well the mainland anyway - sorry Tasmania).  Built in 1815 and opened by the Governor himself, it faces George Street overlooking Thompsons Square. 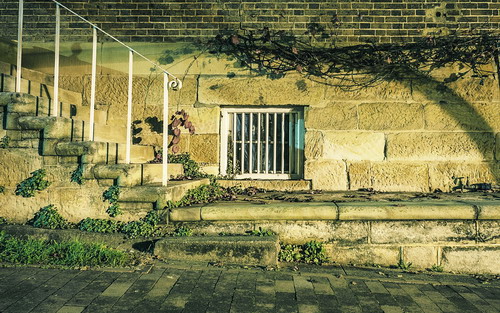 Legend goes that tunnels were dug from Windsor wharf on the Hawkesbury River, under Thompson Square, to the streets and buildings above, including the Macquarie Arms Hotel.

Nicknamed the ‘Smugglers Tunnels’ they were used to smuggle kegs of rum and other illicit goods. Rum, in the early days of the colony was a major commodity and a form of currency; it even led to the Rum Rebellion in 1808, when soldiers and military officials of the NSW Corps (the Rum Corps) held a monopoly on spirits and other cargo that came into the colony. The rum and goods were used solely by them and sold at a highly inflated price. The Government including Governor William Bligh tried to put a stop to this, albeit unsuccessfully.  So, the need to smuggle rum without detection by the NSW Corps is evident. Illicit rum‐running was rife along the Hawkesbury in the early days and it is said that even in the early 1900s, older residents remember that kegs of spirits were brought up from the river bank through a tunnel into Thompson Square. 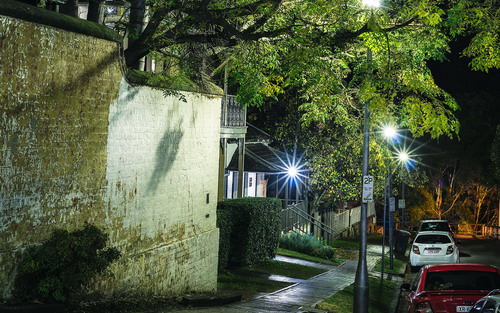 Followers of the legend believe that evidence of tunnels was seen during an archeological dig commissioned by Hawkesbury Shire Council in 1985. But why didn’t anyone take any photos of this discovered tunnel?

This brick lined tunnel, which was exposed during this dig, is said to have linked Andrew Thompson’s store (on the opposite side of the Square near the original Windsor wharf ) and the Macquarie Arms.,

More recent archaeology digs in 2019 and 2020 around Thompson Square and the wharf area (in constructing the new Windsor Bridge) have once again uncovered these so called smugglers tunnels. But to the dismay of many, they were identified as practical convict brick barrel drains used for storm water and sewerage.

These drains built during the period of Governor Macquarie, are actually brick barreled or box shaped drains (which do look like a tunnel), and they were a major improvement to Thompson Square and provided much needed drainage.

And yes, there are those that still passionately believe the smugglers tunnels still exist, and some even claim to have been inside them! Nonetheless, with what we know so far do you think that we have smugglers tunnel or just a unique convict brick built drain?