In June 1789, Governor Arthur Phillip and a small party of 40 men made the first European exploration of the Hawkesbury River.  Governor Phillip named the river after the British Statesman, Lord Hawkesbury.  The purpose of the trip was to find suitable farming land for the infant colony.

The first European settlers arrived a few years later and by 1796 over a thousand acres were under cultivation.  In 1810, Governor Macquarie began the task of marking out five new towns in the Hawkesbury area.  Part of Macquarie's brief was to take measures to prevent further losses of food stores, buildings and possessions caused by devastating floods which had plagued the Hawkesbury since settlement in 1794.  Macquarie gave these instructions high priority and with planning foresight established the townships of Windsor, Richmond, Wilberforce, Pitt Town and Castlereagh. 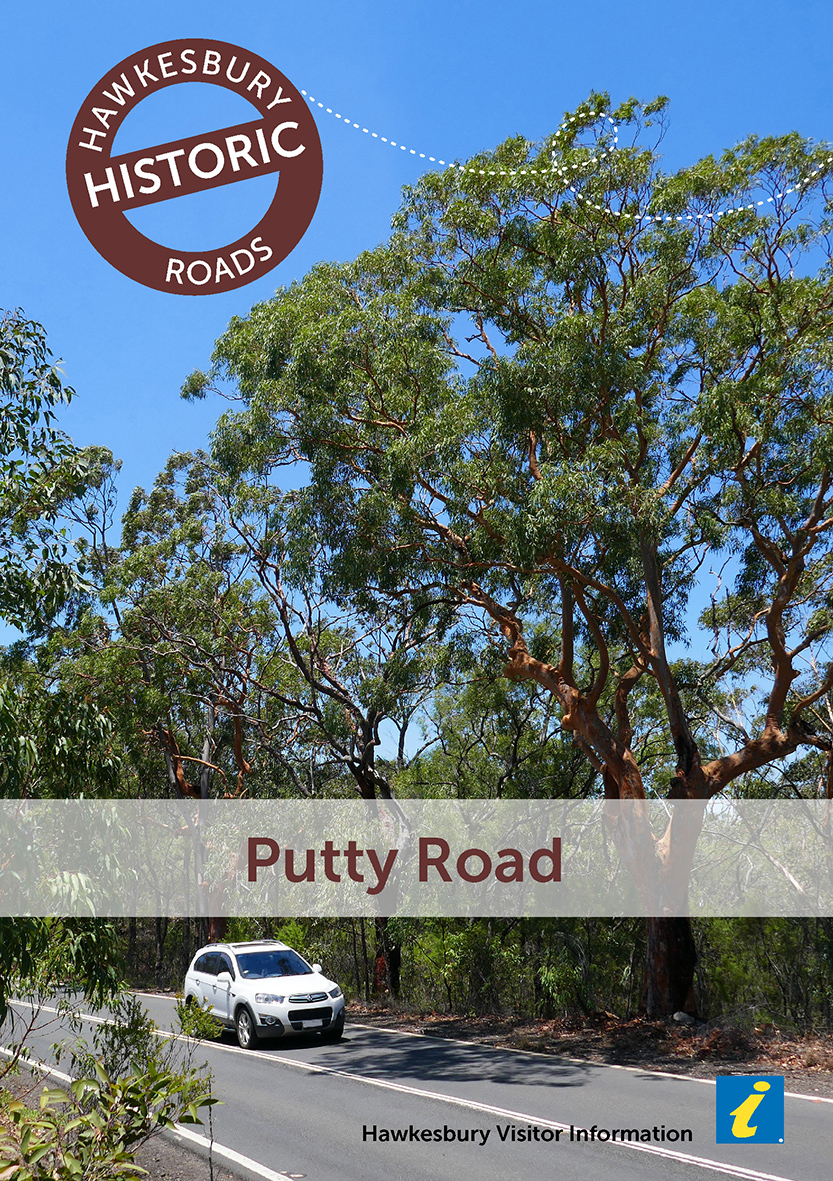 If you want to immerse yourself in the European history of the area we have a number of resources to help you to explore.  These walking or driving suggestions take from 1 hour to 4 hours to complete and you can go at your own pace. Feel free to download them and explore at your own pace.

This free booklet gives fascinating insights into the history of this  northern road from Wilberforce to Singleton. The booklet is available from the Hawkesbury Visitor Information Centre at Richmond, Hawkesbury Museum at Windsor and libraries at Windsor and Richmond.  Alternatively you can download it for free below.